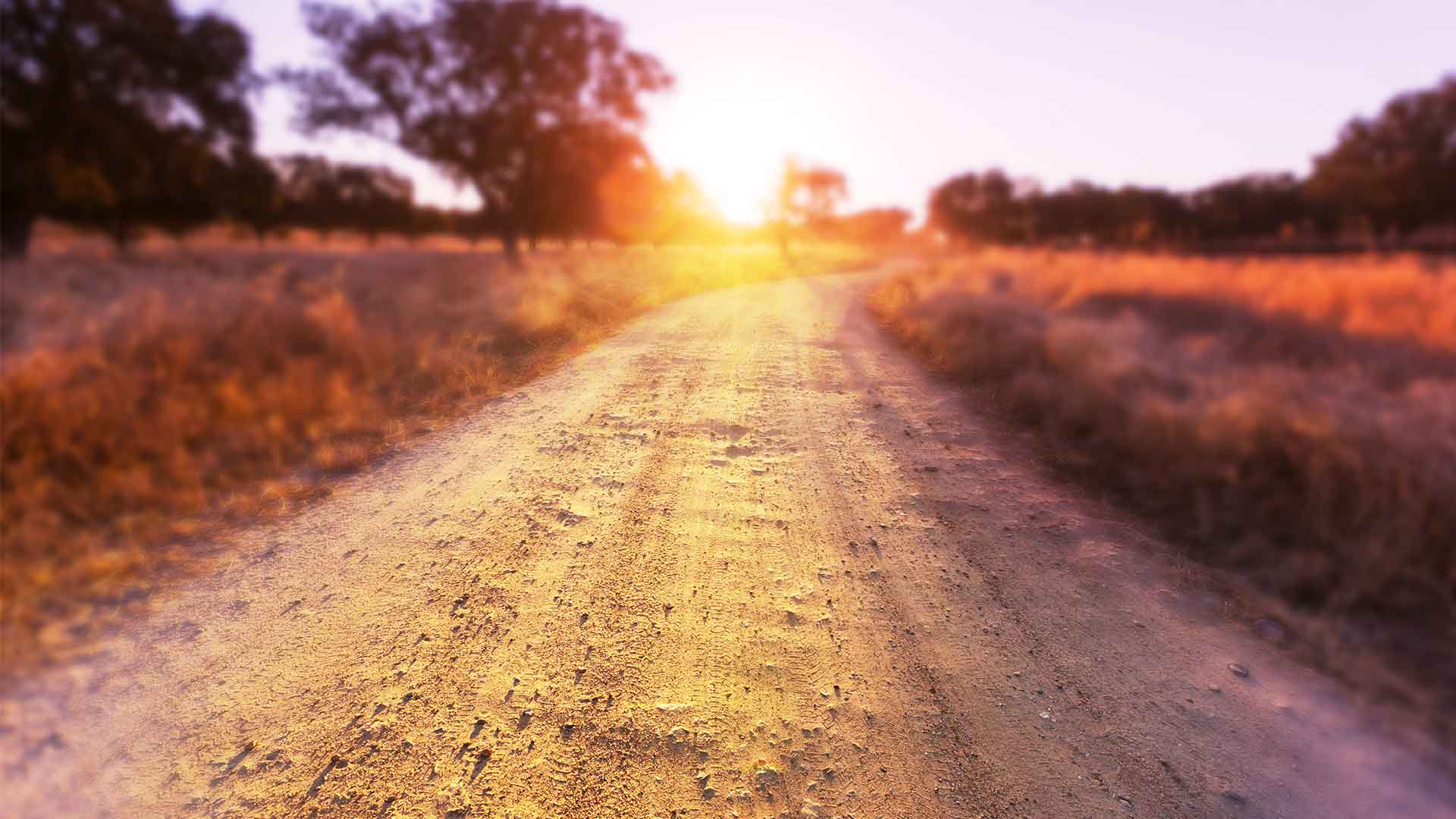 I have always loved the good ol’ redneck party crowd, being raised in the mountains of Eastern KY. The song is about what we did on a Saturday night, beer, good times and great music. It’s a feel good song, that makes you want to kick back and let the workweek disappear. “I spent most my nights sucking down Bud Light on the banks of the Big Sandy ” true story!!. Just build a fire on an old coal-mining strip job, sit on the tailgate and enjoy the night. Get up on a tailgate baby!!!

I (Jonathan) started writing The Storm in 2012. A true story about a farmer who knew his wife was cheating on him. While writing this song I became engulfed in the story, so much so that I had a hard time writing the second verse. Chris came over one night and I ran through it with him. He added a line and the song was finished. The Storm is a story that happens in the everyday world. A tale of a  man in love with a woman who doesn’t deserve him.

I heard this song performed by one of my favorite artist Josh Martin from Eastern Ky. I immediately picked the guitar up and learned it. Tina at The Teardrop in is commonly covered in the bluegrass genre. I wanted to Jethro it out and make it our own. Now in NC it is making head way through the country bars and festivals across the State. Tommy Webb is a grass-roots songwriter and can weave hard times into a song in a way everybody can understand the story. Our only COVER we wanted on the CD. Tina deserves to be heard by the world !!

This song is very personal for me. I was scared but excited to finally give into someone and surrender my trust, my name and my heart. Like most of my originals they relate to my emotions or events that have happened and this particular song is about falling in love. Written in 2010 the song was different from any other song I have written. The beat was moving and the lyrics were something people could relate to. 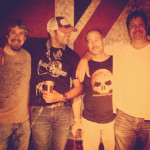